The Revitalisation of the Historic Centre of the Town of Slaný

Mud Removal from the Babylon Pond

Client: The Municipality of Slaný

The Construction of the Year 2012 in the Central Bohemia Region

This project, which was awarded for being the Construction of the Year 2012 in the Central Bohemia Region, was not exceptional in its size, but as a combination of a variety of technologies and crafts that were utilised and as an attempt to remedy the disrepair of the utilities and of a bridge while mapping the history of the original medieval bridge from the 15th Century and also imprinting a part of the history in the final appearance of the building. 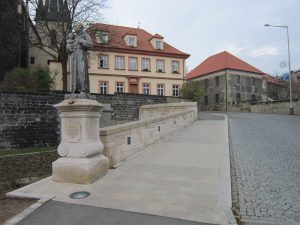 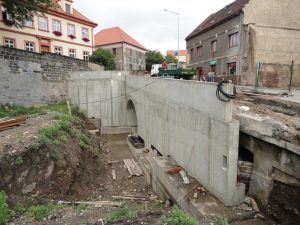 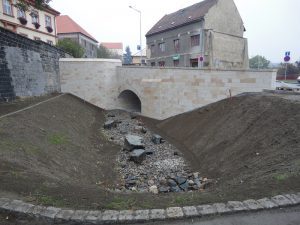 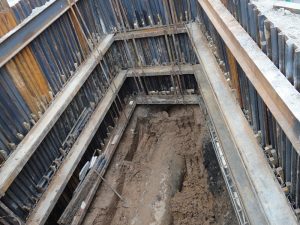 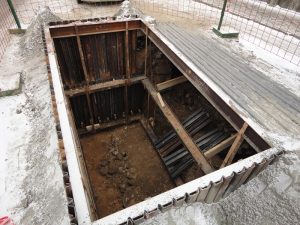 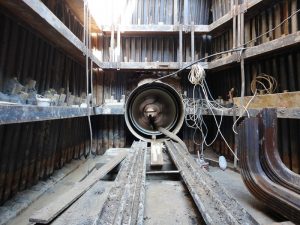 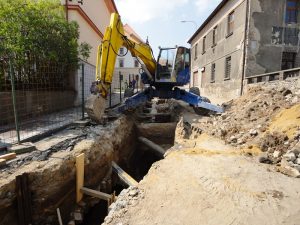 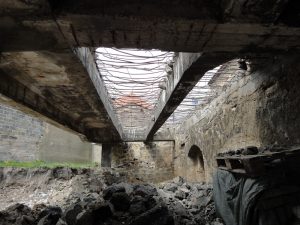 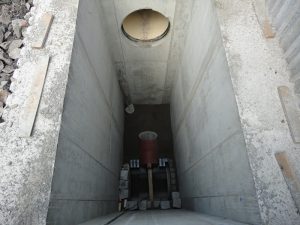 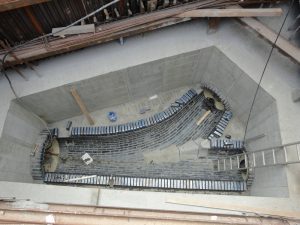 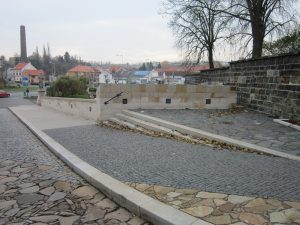 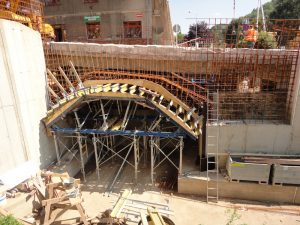 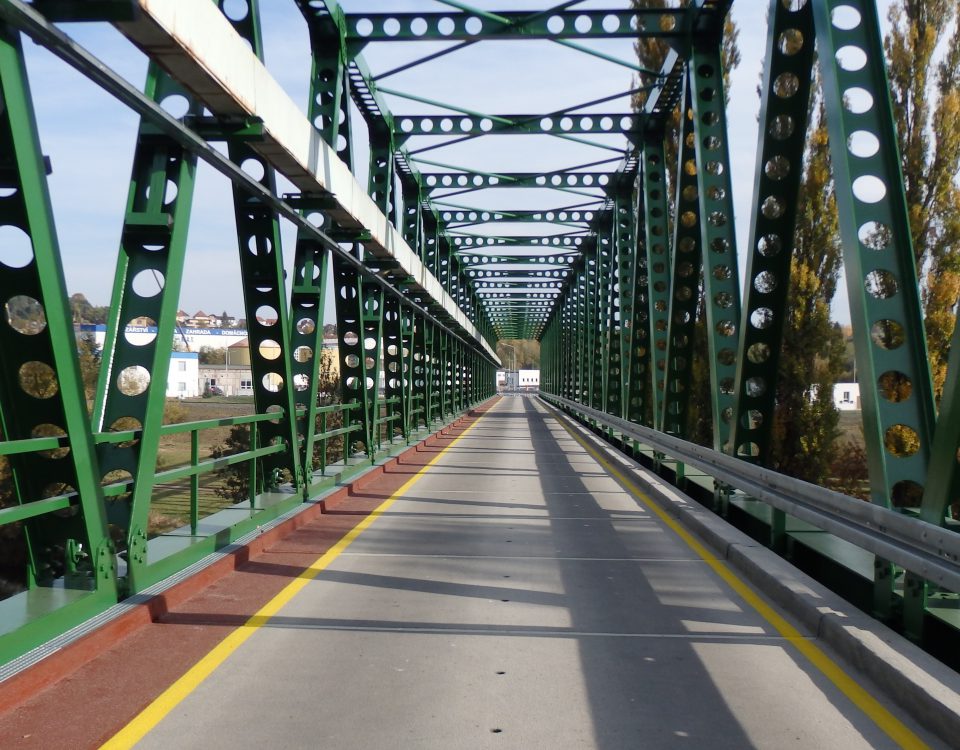 Reconstruction of bridge in the area of WWTP Pilsen 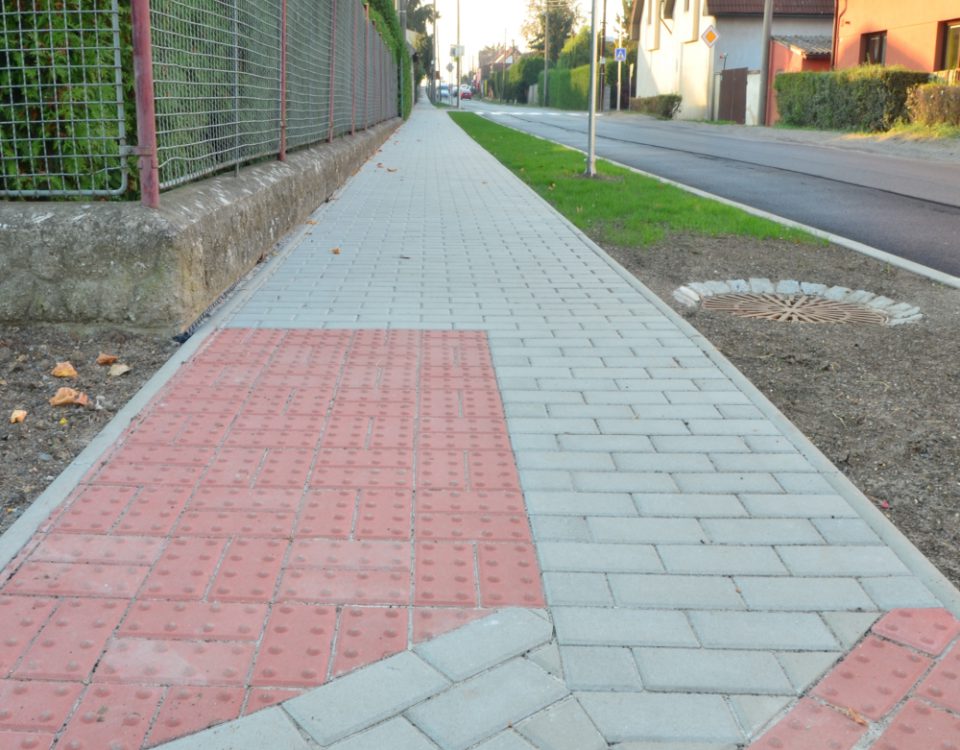 Safety and barrier-free pavements in Hovorčovice 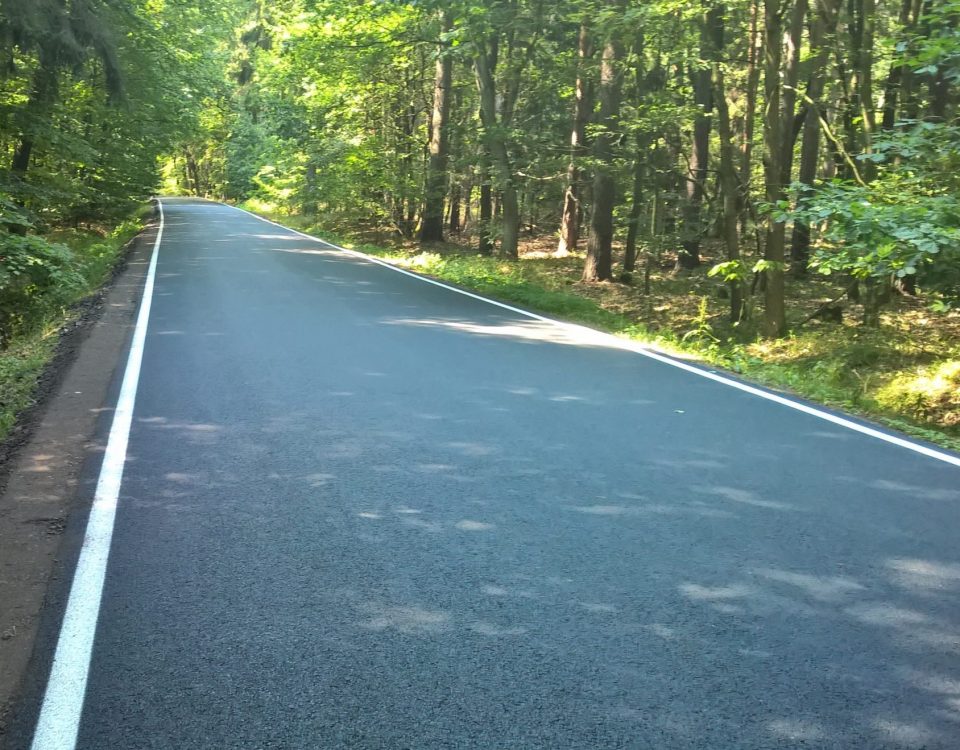