As part of the reconstruction, the old water lines from 1951 will be replaced by a new pipeline of the same width.

The underground hydrants are also under reconstruction. 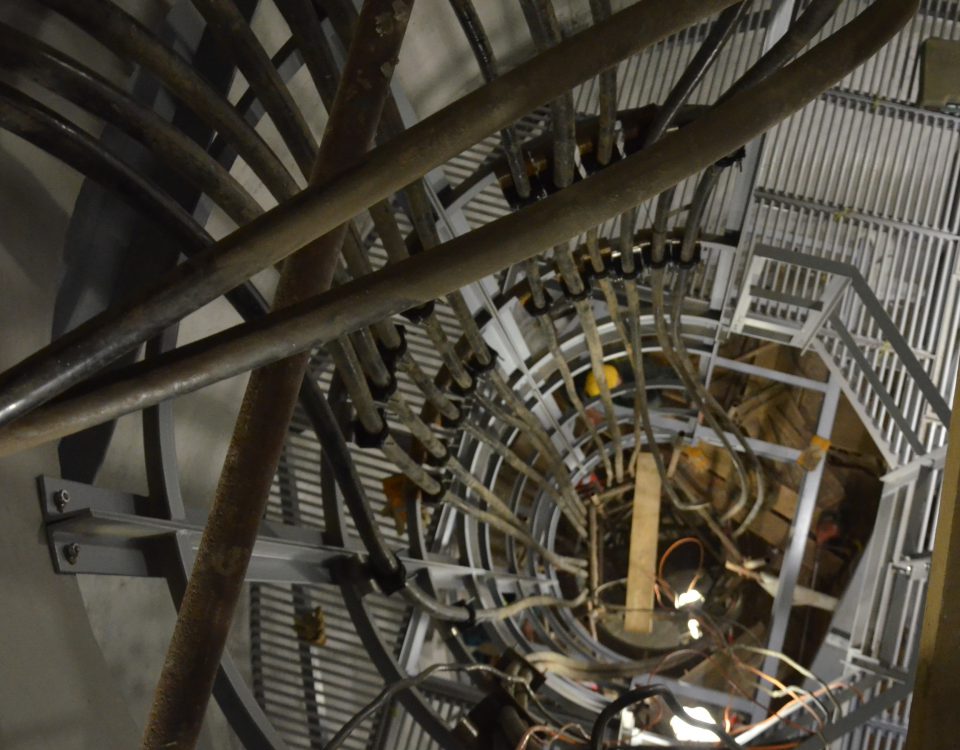 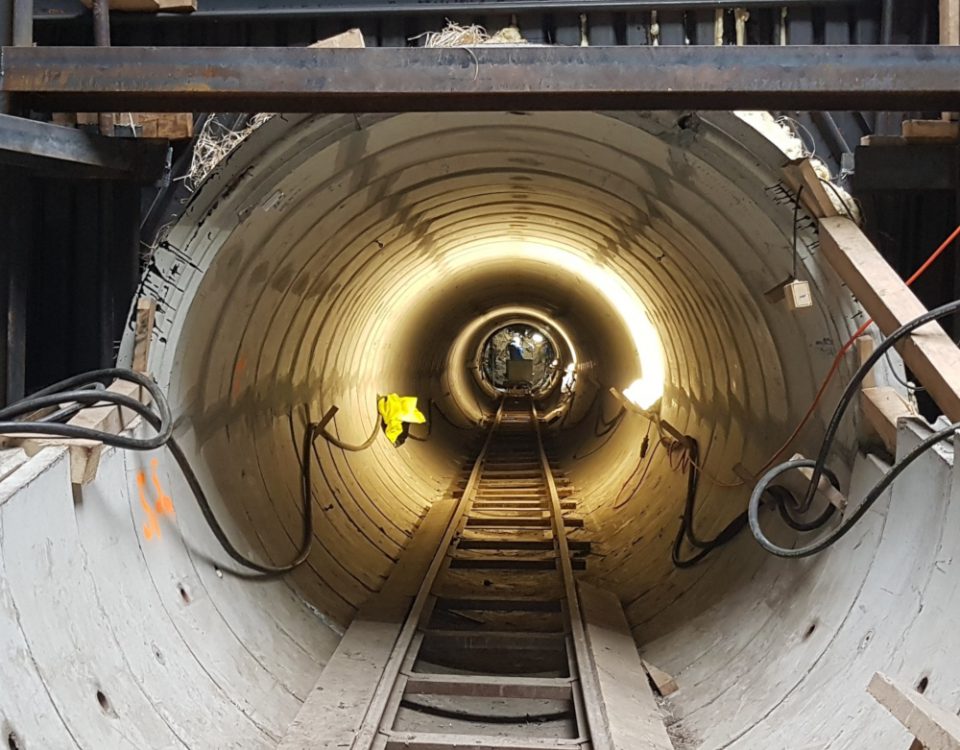 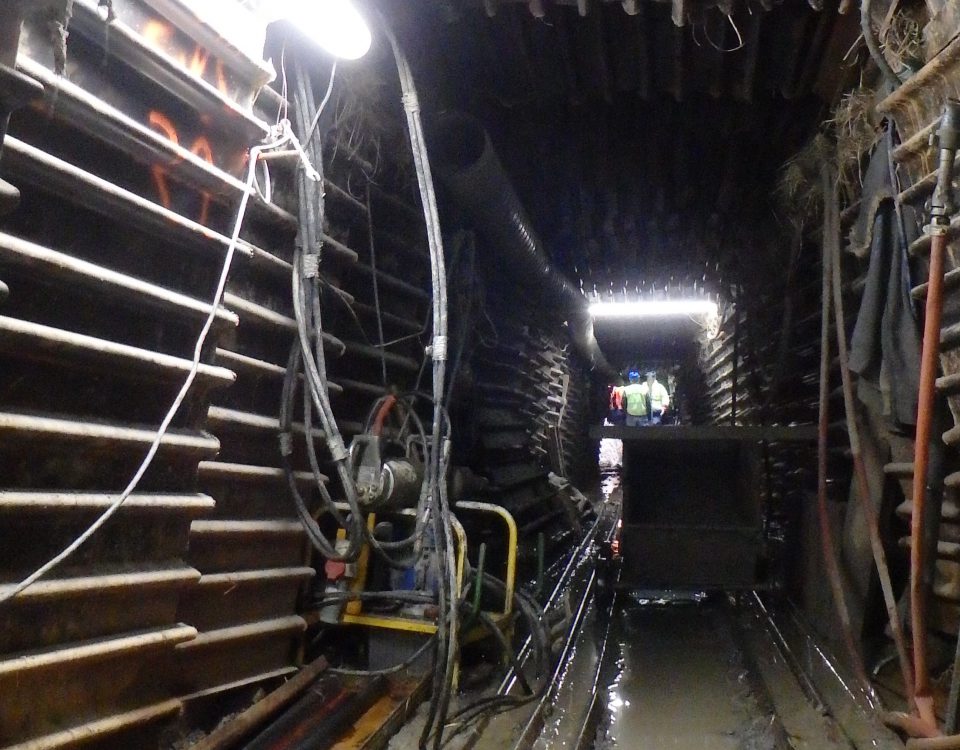