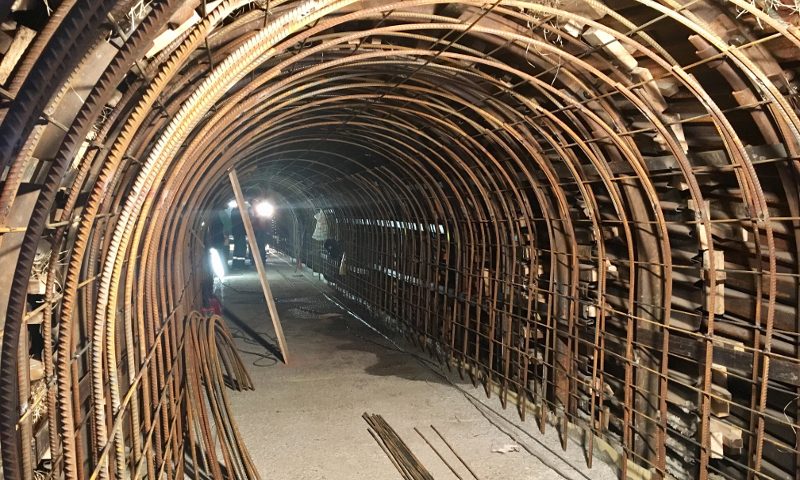 On 1.6.2017 our construction called “Reconstruction of sewerage and water pipeline – Brno, Dvorského” succesfully overcome its midpoint.

As part of the reconstruction, the old water lines from 1951 will be replaced by a new pipeline of the same width.

The underground hydrants are also under reconstruction. 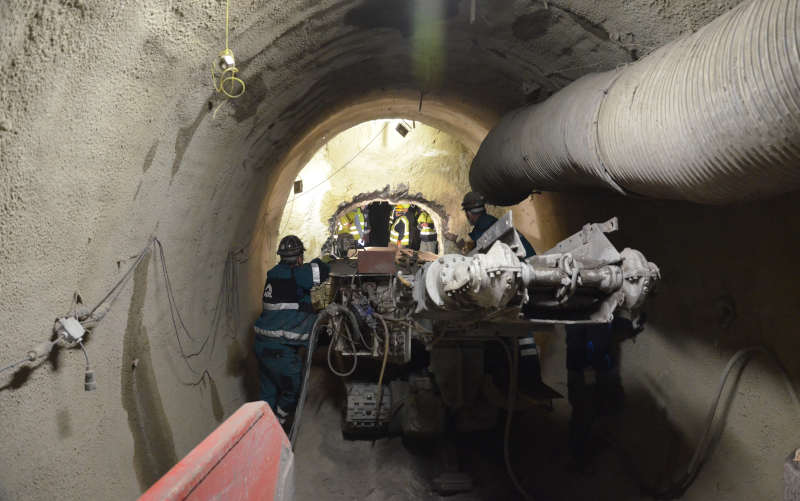 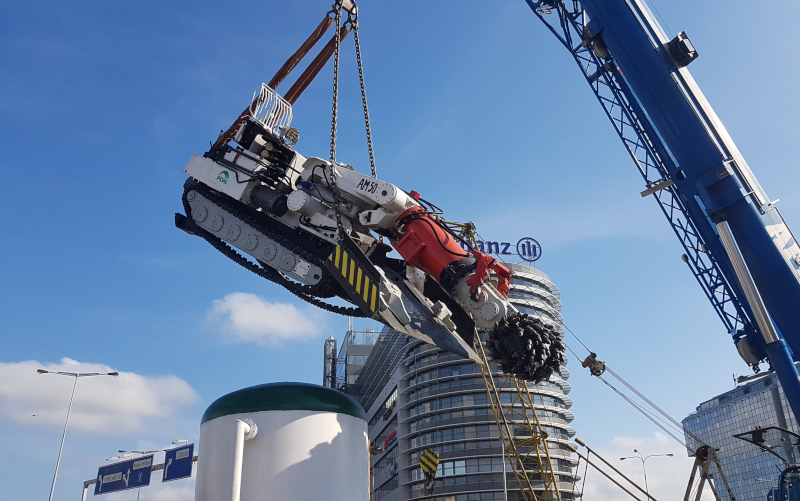